The phrase “Sasarahosaradanei” is a dialect used in Minami Shinshu and Koshu, which means “it was awful.”
Yesterday, I finished reading a novel called “Sakura Hosara,” which is based on Miyuki Miyabe’s Edo period, which is based on this word and includes “Sakura.”

A suspense writer, Miyuki Miyabe, is a novel with a touch of excellence that blends a little suspenseful story set in Edo, a story of a little ordinary people and a little story of adult love [Sakuraho Furthermore]. This book, which I continued to read in the intervals of time, is the best novel to feel the warm heart of someone to read slowly and slowly. 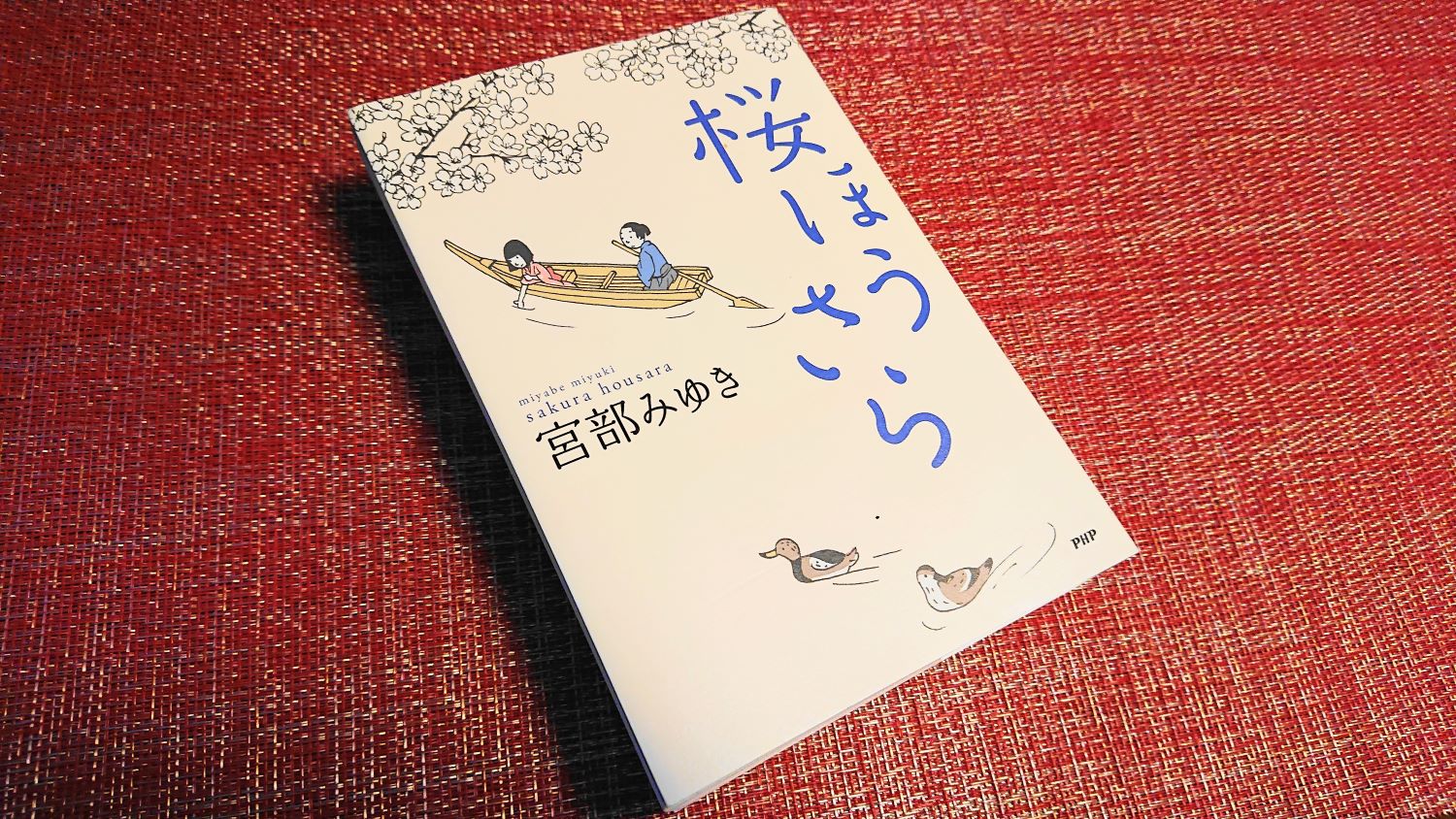 Let me introduce the story of the novel a little…

The stage is Edo Fukagawa.
The protagonist is Shonosuke Shonosuke, the second son of the Furuhashi family, who plays the role of Konoto in the Wakun feudal clan.
The father of Shonosuke was caught up in the plot of a house riot, and he was suspected that he received a bribe, and he self-bladed, and the house was cut off.
Shonosuke, who came to Edo as a wanderer with the desire to clear his father’s remorse with the direction of his mother, lives in a tenement house in Fukagawa.
While investigating the truth of the case, he will spend warm days with the residents and merchants of Tokan Nagaya.
The pale relationship with a woman standing under the cherry blossoms also colors the story, and the story unfolds with the suspense of the house riot.
A story of the sadness, bitterness, and warmth of life. 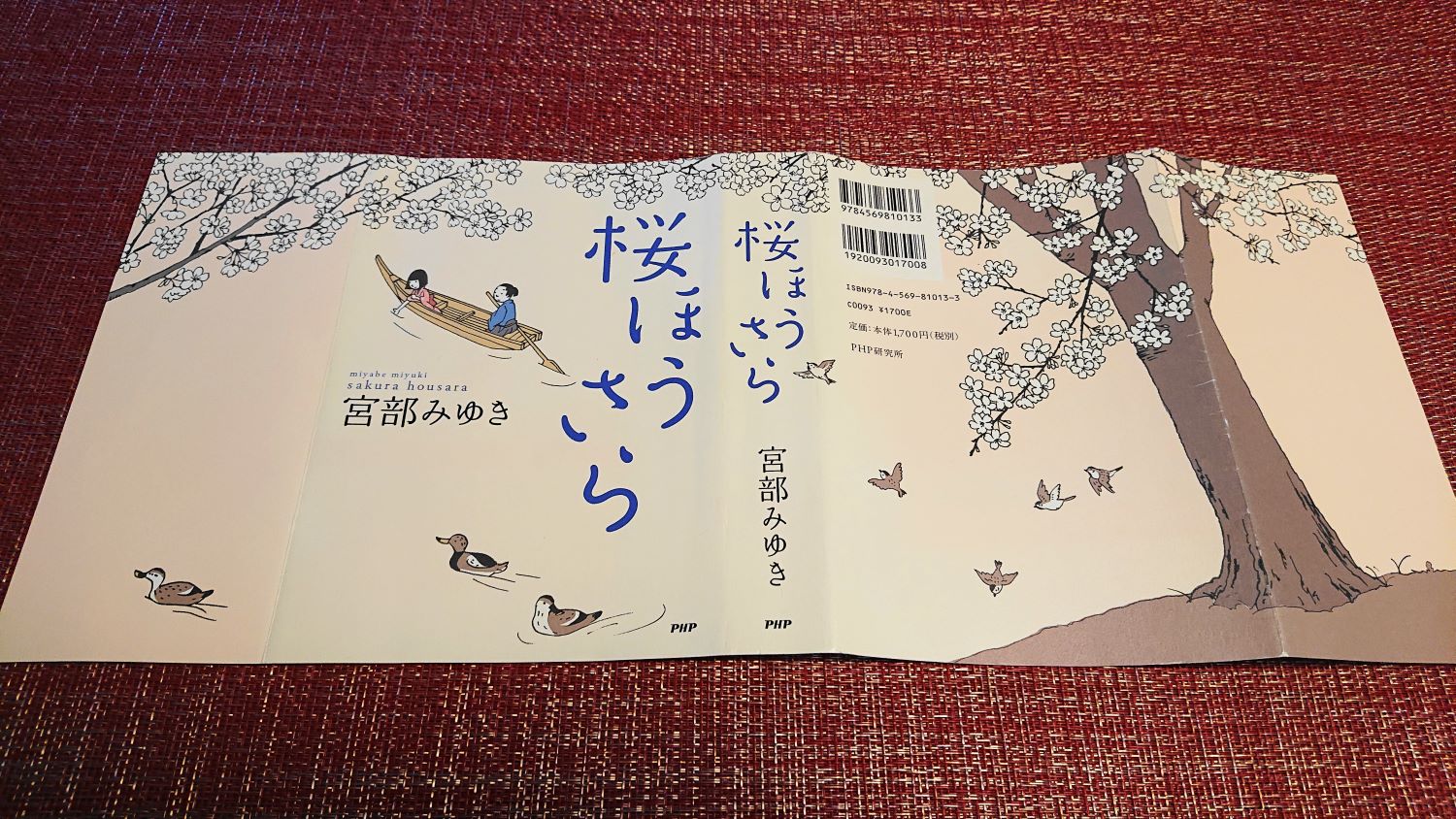 Kenji Miki drew the illustration on the cover page, and inserts are used everywhere in this book. The atmosphere of this inset and the novel are in harmony, and the image expands as you read.

The meaning of the story “Sakura Hosara”, which is a combination of “Sakura Hosara” and “Sakura”, will be understood once you read it. After reading, I feel relieved [Sakura Hosara]. Please read it and try it again. by Dai