Even if you know Nasu, it is difficult to explain the correct positional relationship.
For those who want to move to Nasu, I would like to explain a little about that.

Nasu Town is often called “Nasu Kogen”.
To be precise, the Nasu Plateau refers to the southern foothill area of ​​the Nasu Mountains in northern Tochigi Prefecture. 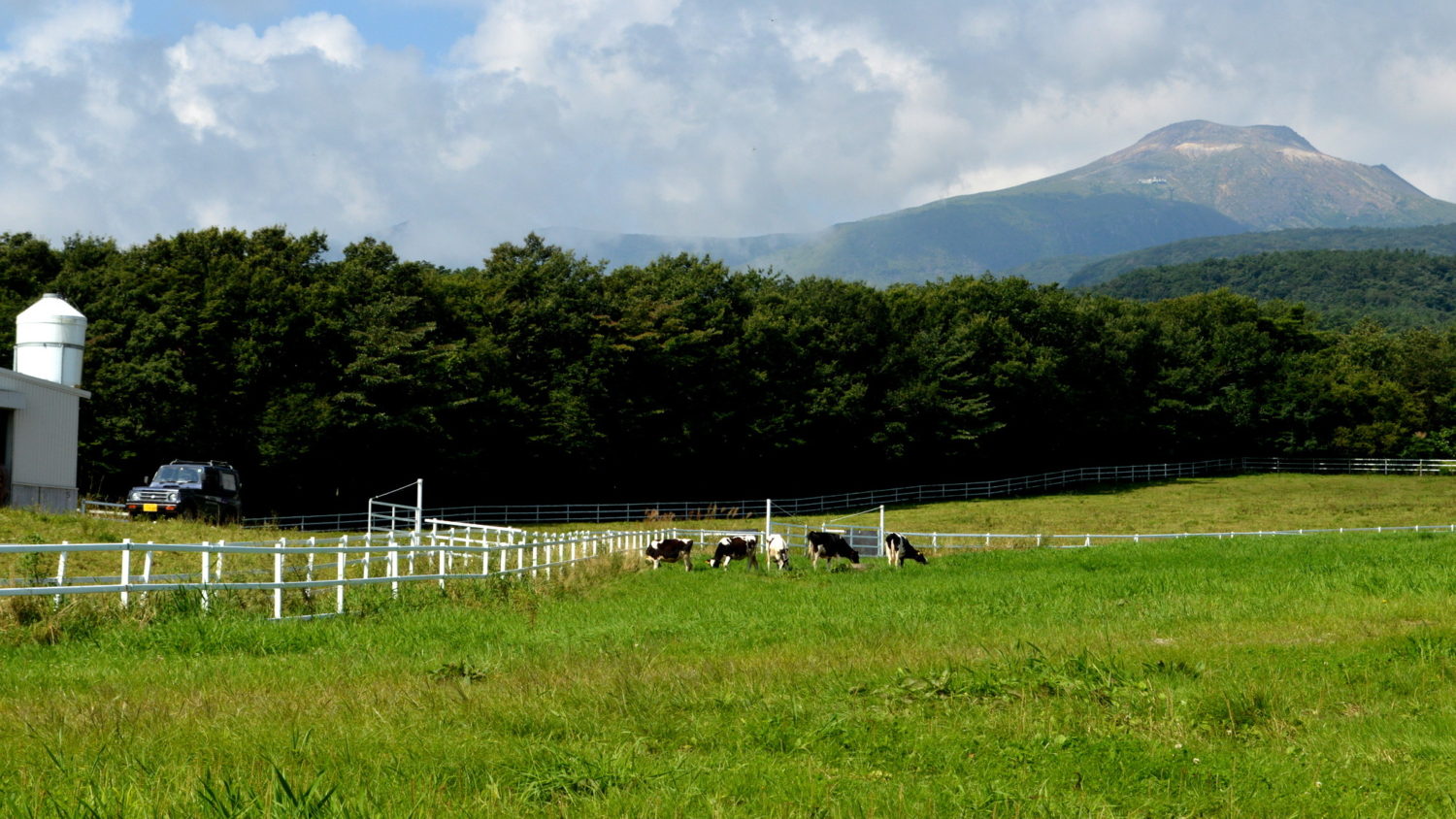 Nasu-machi is located in an area that spreads out over a gentle slope from the 1500-2000m peak area of ​​Mt. Nasu, to the Tohoku Main Line/Tohoku Shinkansen, Tohoku Expressway and around 300m above sea level. Even in the same town, changes in the colors of the four seasons can be seen depending on the altitude, which complements the natural beauty of Nasu Kogen.

If you use the Tohoku Shinkansen, it will take about 1 hour from Tokyo station to Nasushiobara station, and 1 hour and a half to Kuroiso station at the entrance of Nasu plateau.

Also, if you use the Tohoku Expressway to Nasu Kogen, you can reach it in about two hours, which is just 180km away from both Tokyo and Sendai. 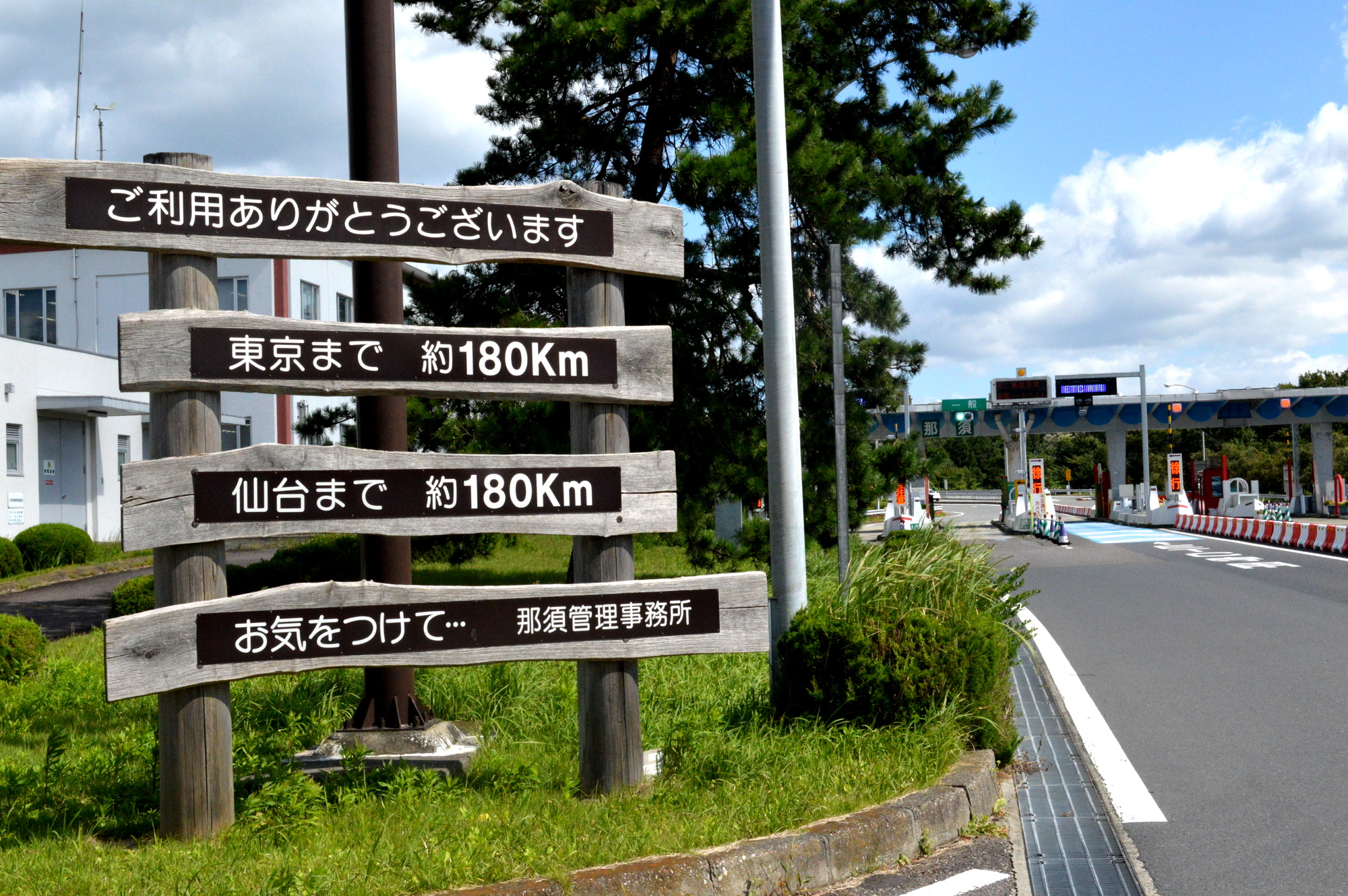 Good access is an important condition for migration, and a sense of distance to Nasu-cho is perfect for migration.

Nasu-machi is a tourist resort with a variety of leisure facilities dotted with hot spring resorts represented by Nasu hot springs from ancient times, and since it has a Nasu Imperial Villa built in 1926 (Taisho 15), it is a royal resort. As a result, it has become a popular relocation place in the spotlight.