The TBS Sunday Theater “Heaven and Hell-Psycho Two People-” starring Haruka Ayase, which lasted from January 17th to March 20th, 2021, has reached its final episode and has a strong impact on the unexpected development in the last one scene. received! 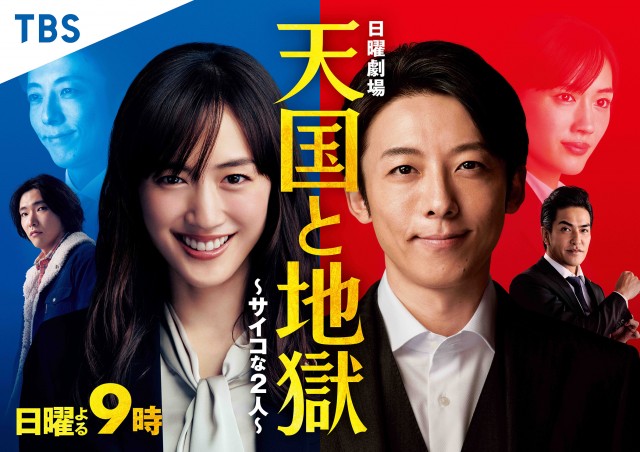 The original story is that the souls of the psychopathic murderer Yoto Hidaka (Issei Takahashi) are replaced by the detective Ayako Mochizuki, who plays the lead role Haruka Ayase. In addition to the mere replacement, the drama progresses with three vicious murders. The murderer and the detective are replaced and the murder case is complicatedly interlaced, and while watching, he always switches his head and returns, and while understanding the development of the murder case, he looks at it while thinking. It is a drama that the viewer cannot take his eyes off the TV screen because the viewers are required to have seriousness that cannot be experienced in ordinary dramas. 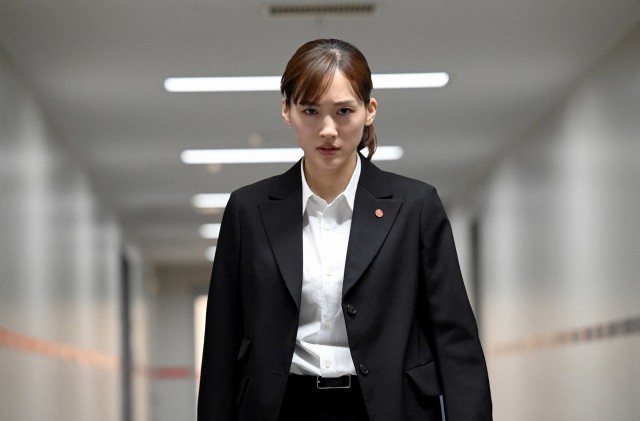 Such a drama reached its final episode last night. Even after the middle of the drama despite the final episode, the ending of the final story cannot be seen, just digging into the screen as to what kind of development this will be. And finally to the last scene … 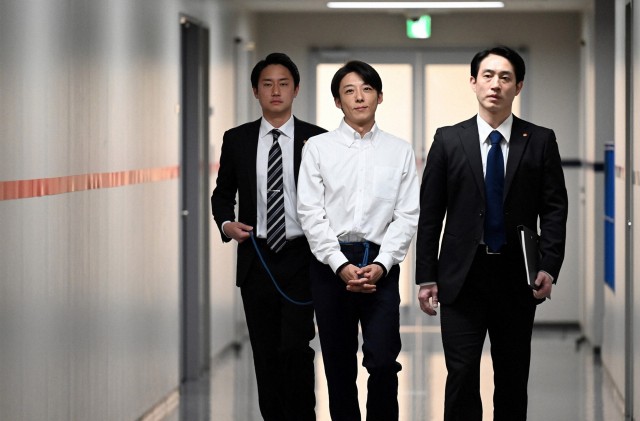 A scene in which Yoto Hidaka, who has been sentenced to three years in prison, reunites with Ayako Mochizuki at that pedestrian bridge where the phenomenon of replacement occurred. It is a scene where Hidaka and Mochizuki, who returned to society after completing a three-year sentence, resumed and became The END. The souvenir that Hidaka brought to Mochizuki is a fist-sized round stone from Amami Oshima with an engraved flower of Shakanaro, which was used as a weapon in the incident. I thought about the reason why the two were replaced, and thought that they parted in a nice atmosphere.The stone in the bag flashed for a moment when they passed each other.A word from Mochizuki Noisy to hear! !! .. It was a shocking and refreshing punch line scene.

▽
The author, who moved to Nasu Town on the Nasu Highlands, called the person who blended into Nasu “Nasubito” and provided various tourist information on Nasu to people who like Nasu. We have set up this blog so that you can become “. If you have any questions or concerns, please contact “Contact Us”.

Exhilarating and exhilarating! The theme of the pirates that actually ...

Approach DIY construction in front of the entrance is finally in the m...