Did you know that the connection between Basho Matsuo, famous for “Oku no Hosendo”, and the Nasu area is quite deep?
Basho Matsuo and his disciple Sora Kawai Sora, who left Edo on March 27, 1689 (Genroku 2) in the late Edo period, visited the Nikko Toshogu Shrine, and then stayed in Kuroha, Otawara City, next to Nasu Town for 14 days. (Refer to Nasu test text)

It is the longest stay in Okunosendo as a district, and one theory says that the travels of Okunosodo started from Kurobane.
I have stayed in Kurobane for such a long time because it was originally one of Basho’s disciples, the Joshiro Ikuro, Johoji book Takakatsu (Momobushi Tousetsu) and his younger brother. It is said to have been invited by Toyoaki Oka (Haiku: Tosui Momosu). He said he enjoyed haiku meetings with locals every day. 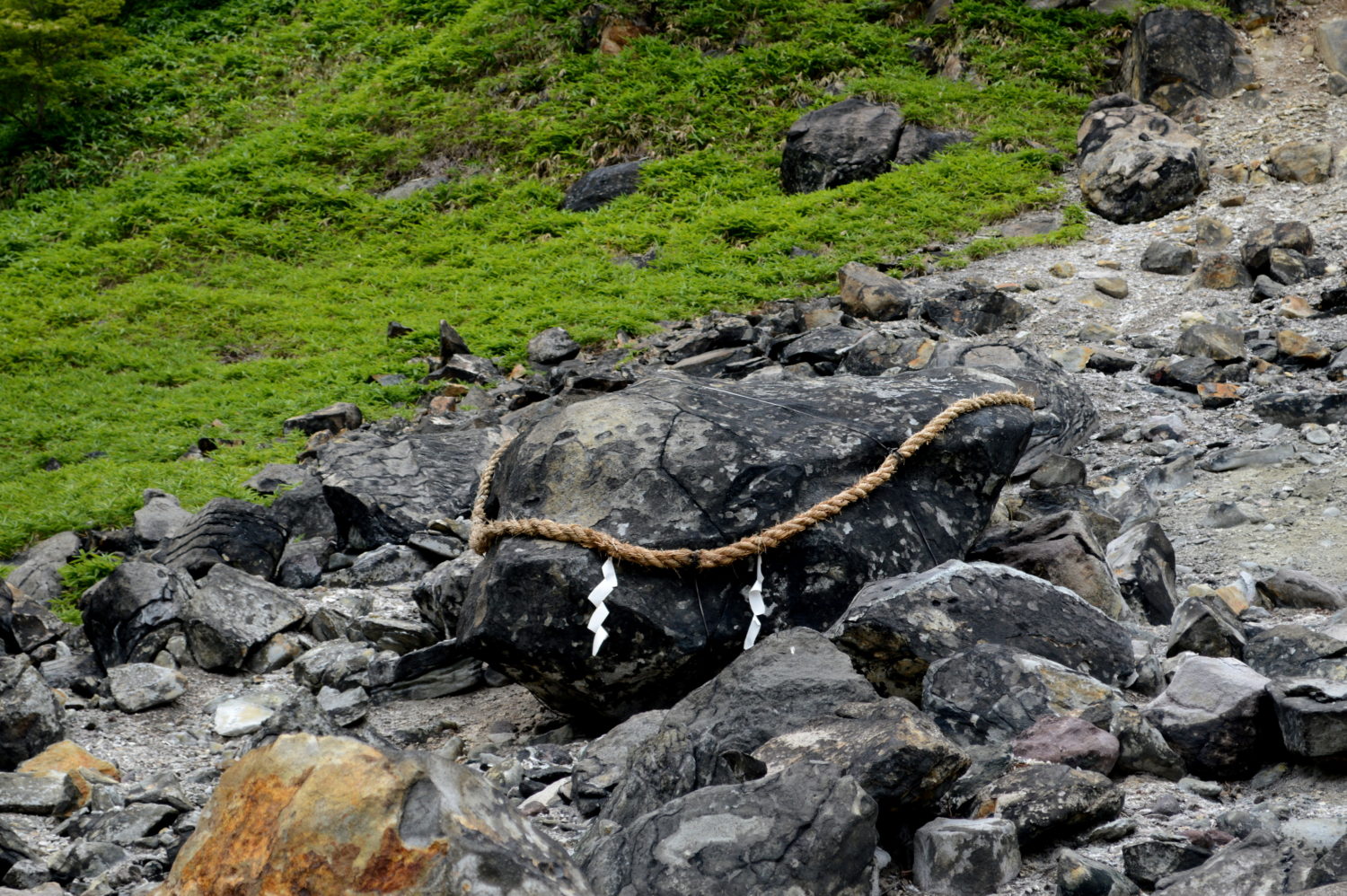 When I moved to the countryside, I became interested in various things about the land.Mr. Basho Matsuo, who was only considered as a historical figure, also became able to capture the connection with the local area, and in the history It gives you the feeling that you are living.