The “100 Famous Mountains of Japan” selected by Japan’s famous 100 peaks in 1964 by the writer, Hisaya Fukada.
The name “Mt. Nasu” is properly included in the famous “Mt. Hyakuna”.
But do you know that the summit of this mountain called “Nasu-dake” does not actually exist?

It’s a fact that you might think, “It’s stupid?!”
Hisaya Fukada wrote in his book, “Mt. Nasu means Chausu-dake, Asahi-dake and Mt. Mitsuyari-dake, which form the core of Nasu-godake,” and refers to the “Nasu mountain range” as “Nasu-dake.” I understand.
However, nowadays, without worrying about such complicated things, “Nasu-dake” = “Chausu-dake” of the main peak is often used.

The Nasu Mountains consist of 5 mountains, Minami Gassan and Kuroodani, and they have “class, history, and individuality” as Mr. Fukada made a famous peak, and the peaks of more than 1500 m are connected.

The main peak, Chausu-dake (1915m) and the neighboring Asahi-dake (1886m) were covered with snow on November 24, 2018, and we were able to enjoy the snowscape from the Nasu plateau.
I have seen the scenery of the beginning of this winter many times since I moved to Nasu.

If you can see this scenery in late November, winter will soon come to Nasu Kogen. 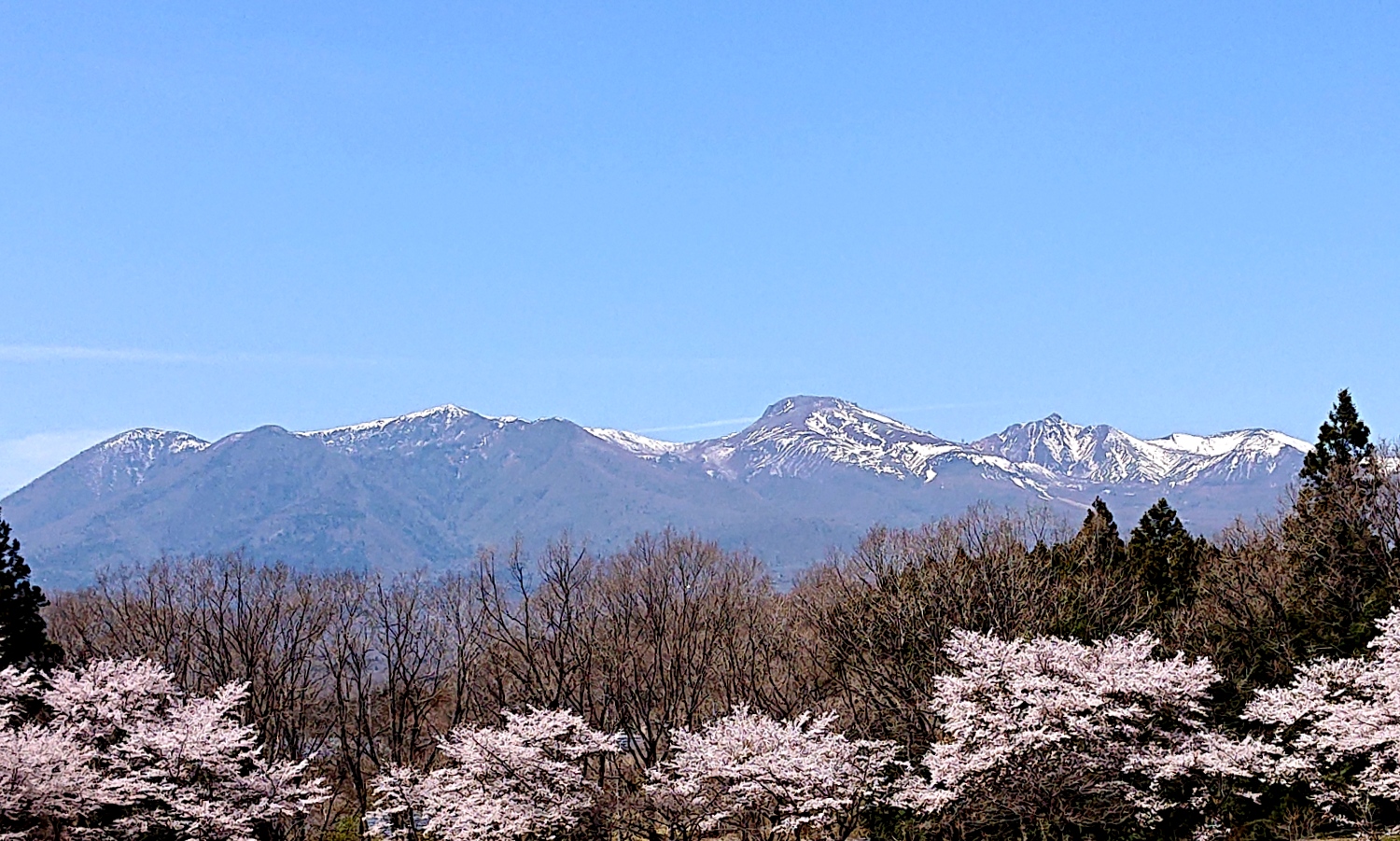 The Nasu Plateau is located at the foot of the Nasu Mountains, so the seasonal changes greatly vary.
Even if winter begins at Mt. Chausu, the color and sunshine of late autumn are still spreading at the altitude of 600m where this photo was taken.

When I moved to Nasu Kogen, my favorite nature is that the four seasons are clear.
With the five senses, you can experience the changes in nature, such as the air and temperature you feel with your body, the colors of nature you see with your eyes, the audible wind and the chirping of birds in the forest.

Although it is cold in the winter of Nasu Highlands, compared to Aizu on the other side of the Nasu Mountain Range, the amount of snow is much smaller and it is a good snow scene.
In fact, it is only after a year that you can see beautiful snow scenes in this 600-meter-high area.
If you are thinking of moving to Nasu, I would definitely like to stay in Nasu Town in the winter and experience the nature and life.

Approach DIY construction in front of the entrance is finally in the m...