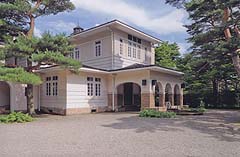 Since the Showa era, the Majesties the Emperor and Empress have been visiting Nasu every year for recuperation, so I can’t see the building of the Nasu Imperial Villa, but the Nasu townspeople have the pleasure of seeing the royal family in the town. ..

If there are police officers standing unnaturally on the side of the road, ask, “What time are you at?” The royal family will be happy to tell you the transit time. There are many opportunities in Nasu to welcome the Majesties the Emperor and Empress. (I have moved to Nasu, and I have repeatedly seen and dropped off my Majesties the Emperor and Empress and the family of the Crown Prince.) 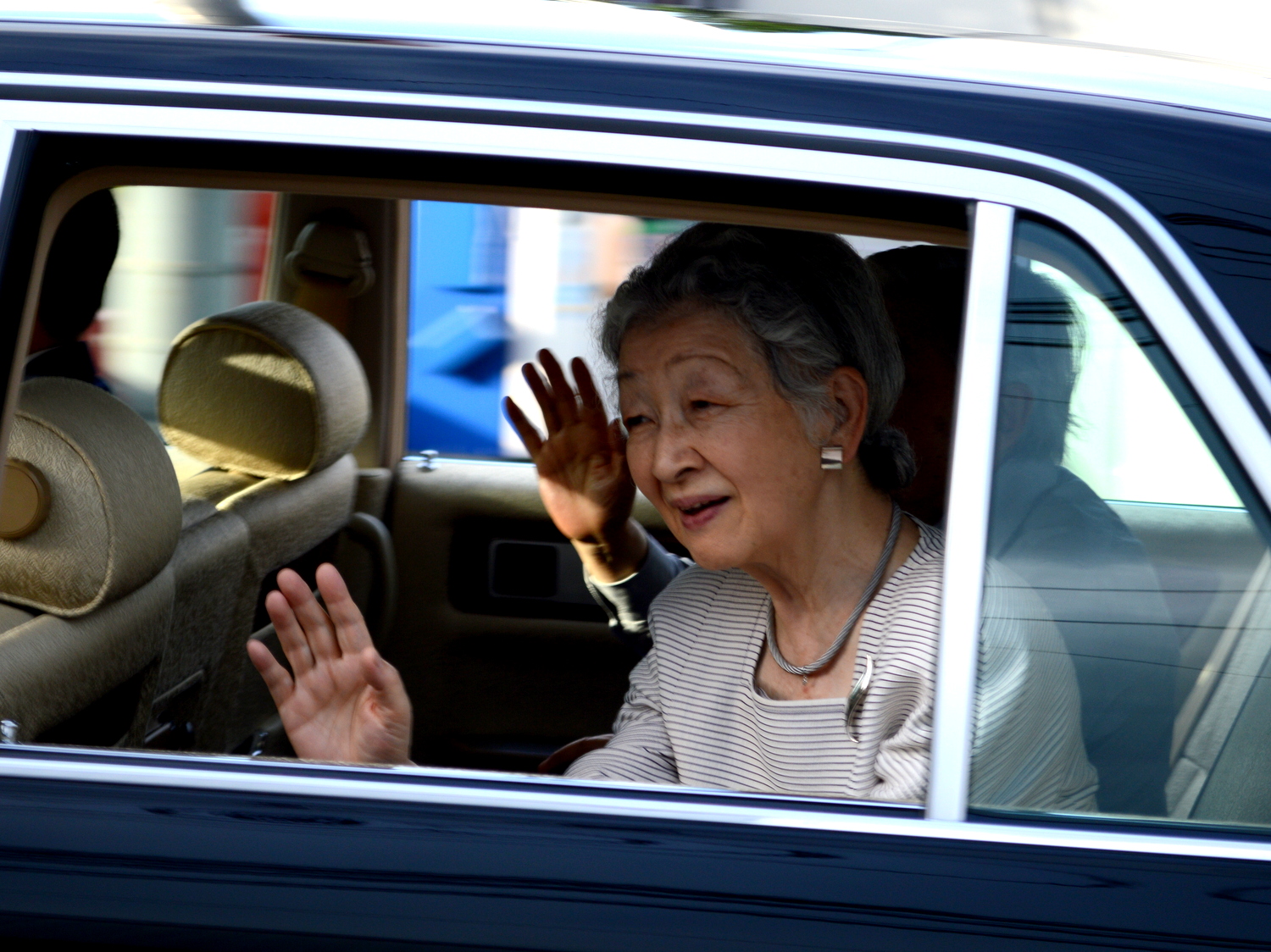 The main residence of the Nasu Imperial Villa was built in 1926 (Taisho 15), but its site is wide and spreads from the bottom of the Nasu hot spring to the east side of Ikeda intersection on the Royal Road. 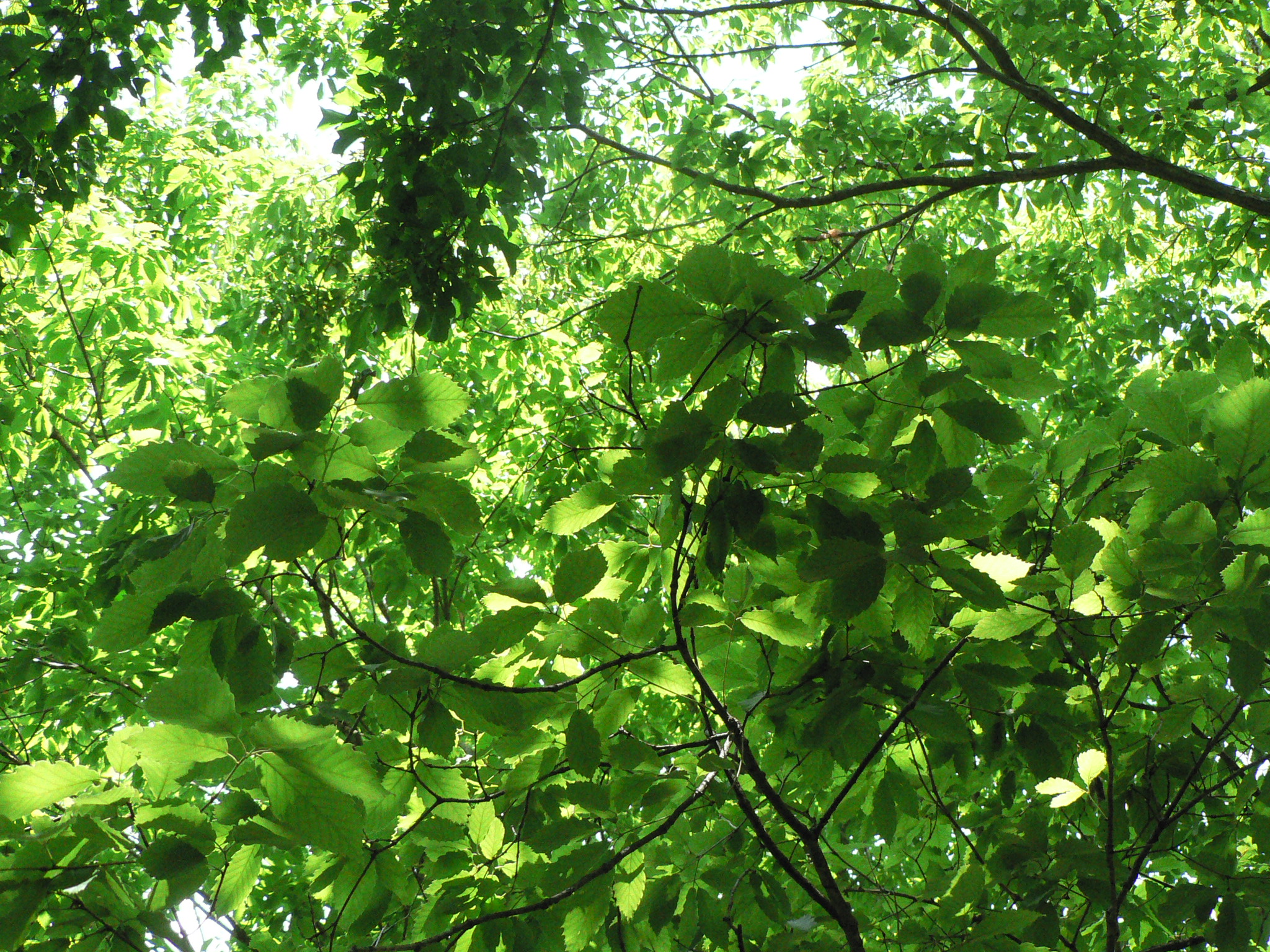 Actually, the site of the Nasu Imperial Villa was 1,222 ha, which was twice the current site area before March 2008.
In response to the thought of His Majesty the Emperor, “While maintaining the rich nature of Nasu, let’s use it as a place where the people can come into direct contact with nature,” we took the opportunity of the 20th anniversary of Emperor Emperor’s office to the Nasu Imperial Villa. Approximately half, 560ha, has been transferred to the Ministry of the Environment.

Currently, a part of it is maintained as “Nasu Heisei no Mori”, and there are “Fureai no Mori” which is open to the public around the field center and a “learning forest” where guided tours are held. In addition, most of the large area on the site is being protected and surveyed as an area where natural environment monitoring surveys will continue.
by Dai